Inday Varona: A personal appeal to PDI (or, When is an apology not an apology?)

This post is written by my nth degree cousin Inday Espina Varona (our common ancestor- Graciano Lopez y Jaena).  She is chairwoman of the National Union of Journalists of the Philippines and editor in chief of the newsweekly Philippine Graphic. The article speaks for itself and needs no further explanation.

If I ruffle some feathers, forgive me in advance. Take this as a letter of protest from the daughter of a woman felled by stroke and the colleague of many journalists who’ve suffered the same.

My Nanay was a beautiful woman with the classic Asian face, a perfect oval with high cheekbones and a firm chin. She was not prone to dramatics. She did not need that; her eyes – and her words – guaranteed people listened to her, even when they did not want to. She was the nurturer in the family, the doctor content to walk behind her journalist-husband. Then stroke felled Nanay and forced her into a slow, year-long recovery. There was a period of hope before a series of smaller but successive strokes weakened her to the point of no return.

So I have seen, up close and personal, the anger and frustration of a recovering stroke patient, seen the rage that erupts now and then when memories of strength and brilliance and eloquence crash against the formidable bars of a new reality. I saw Dad dive into the reversal of roles, never resenting the tantrums from a woman he had long regarded as a saint. I saw him cry silently when Nanay slept, not because he was tired — though he was — but because he saw how she suffered – even with her vaunted humility.

And then I see your FRONT PAGE. 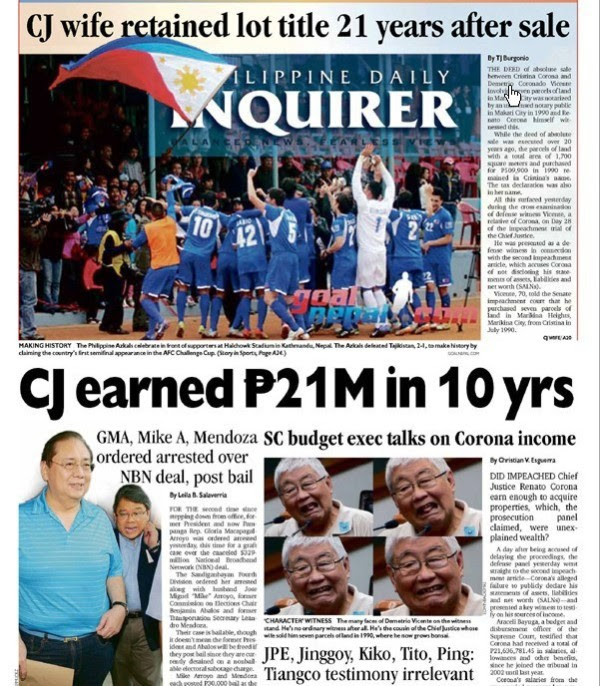 A series of pictures that, forgive me, seem to exist for nothing else but to make a laughing stock of Demetrio Vicente.

I have tried to look at the photos from different angles, hoping to see some significance that would make your action more understandable. I see absolutely no extenuating circumstance.

Then you give us a one-paragraph “apology”, which isn’t that at all. You apologize for hurting people’s feelings. You do not apologize for bad judgment and taste better fit for the gutter.

You conveniently forget to cite what great and noble cause prompted you to chuck out the admonition of the PDI Stylebook. That sacred document clearly states that you must weigh every controversial photo and ensure that, “the positive reasons for publishing the photos outweigh the almost certain negative reaction they will elicit from a sizeable portion of the readership.”

If you totally forgot about this document, then please  say so.

Today’s “sin” is not, in the scheme of things, equal to plunder or murder by government officials. Not by a long shot. But journalists, whom people look up to for help in parsing oft-befuddling facts of life, do have an obligation not to unnecessarily compound the chaos they feel.

Stroke, friends, is among the top killers in this country. Your newspaper has reported on this – second only to heart attack. The survivors face horrendous challenges on the road to recovery. And some never do fully recover.

Even if just on account of all our parents, kin, lovers, colleagues – and you have had one heart-wrenching case that galvanized the goodwill of this nation – and with the thought that all of us may, one day, face the same hardships visited on Mr. Vicente, please summon the grace for a genuine apology.

You see, there is no shame in admission of an error. There is only honor there. Conversely, there can be no pride in false “I Am Sorry’s”. The last thing you want is comparison to a certain woman with a neck brace. 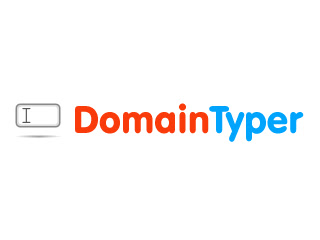 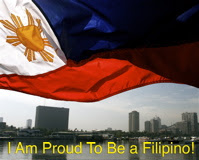